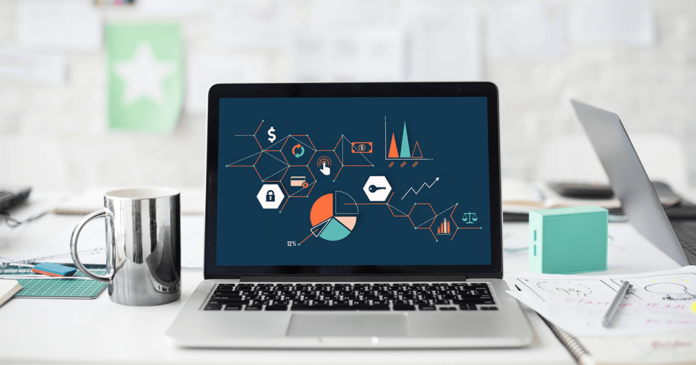 Recently Python Developer has become a very sought after job in the industry. I come across many Python developer resume every day. There has been an increase in demand of python programmers at every level in the IT industry. Python programming language is much more preferred coding language than C++ and Java. This is because a Python code is not only shorter and more readable than its popular peers but is also very versatile. 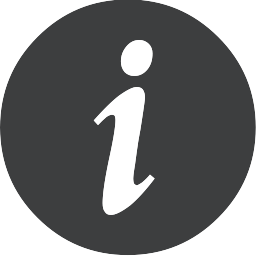 A Python developer has to use fewer lines of codes to write apps. Both big and small companies are using Python to develop software as it has multiple paradigms of programming. Therefore, Python developer as a career option has become quite lucrative.

What Kind Of Python Developer Jobs Are Available?

After successfully completing Python developer course there are various arenas that you can opt for.

If you are planning to go for big data analysis as a career option then you can look into this particular job profile. The sheer volume of data generated each day is unbelievable. Nevertheless its relevant and useful for better prediction and productivity. So as a Python programmer you can think about a flourishing career in this sector.

One of the most fun ways to put your Python application skills to use is to become a games developer. Off late, gaming has become extremely popular among all age groups around the world. For instance, games like SIMS 4 and Battlefield 2 are designed using Python programming language.

If you want to steer your career into data science and analysis then this is the job profile to go for. Today with the internet connectivity of the devices, there are terabytes of data generated every day. This has boosted the demand of data scientists in the industry.

The Harvard Business Review calls Data Science as the hottest job of the 21st century.

How To Become A Python Developer?

Initially, for beginners or those who are new to coding world, Python programming language could seem formidable to learn. But trust me it’s not. Especially the video tutorials that Rebellion Rider offers is designed keeping in mind the simplicity and beauty of the language. Furthermore the inclusion of easy examples demonstrating the codes and its workings are an added bonus. And all for free!

What makes Python the hottest new language on the block is that the codes can be written in fewer lines and are more readable. In addition, there are many open source editors and IDEs are available for you to choose from. Hence all you Python developer aspirants out there can start now with the basics and escalate to advance concepts right here with us.

There are many reasons that have made Python programming one of the most sought after tools in IT industry. A Python developer can avail extensive support libraries covering domains like internet and protocols, operating system interfaces, web service tools and sting operations. It gives the company better scalability when it comes to designing multi-protocol network applications.

Python applications gives better enterprise wide integration that ultimately makes them more efficient resulting in enhanced productivity. Consequently, what I want to say is that if you are planning to consider a career as Python developer then do start right away.

There are no dearth of Python jobs in the market. Python developers salary depends on the level at which you are recruited and the country in which you are working. Nevertheless, you can start learning Python today right here right now with us!

How To Win The Giveaway!

I’m Not A Computer Science Student Can I Do Oracle Database Certification?